What Is Carry Trade? 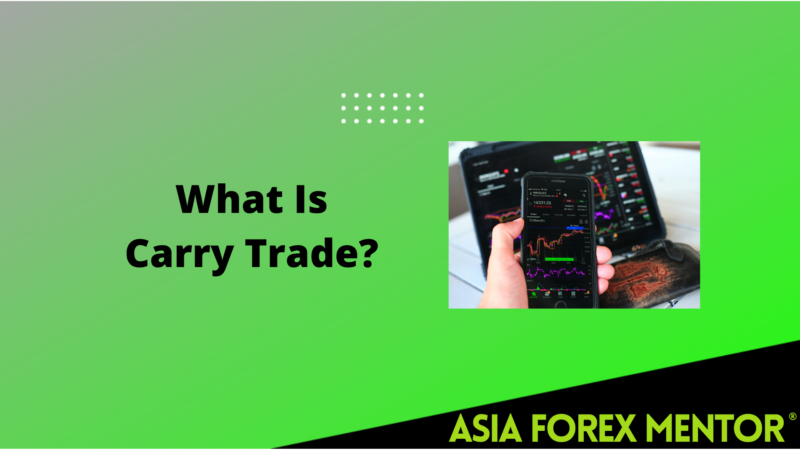 The goal is to profit from the higher interest rate. The economic theory claims that price differences of the same commodity disappear fast. Carry trade most often assists these possibilities with the assumption that the interest rate cycle switches dramatically.

Carry trading enables currency traders the opportunity to buy low and sell high. This is not easy to do every day. In currency trading, investors that use a carry trade borrow a currency, he pays a low-interest rate on the borrowed currency, that he sells.

Then he buys a new currency with the money from the previous sale and earns a profit thanks to the higher interest rates on the new currency. Forex carry trading uses currency pairs because of the large interest rate spreads.

Central banks usually use monetary policies to lower interest rates. They do this to enable development during recessions. When the rates go down, investors borrow and invest by opening short positions.

Carry trading opens the possibility to grasp assets you would not be able to buy under normal circumstances. Trading carry interest creates the possibility to receive interest earnings. The interest that is paid daily is based on the leveraged amount. It is possible to make a large profit from a modest outlay.

The uncertainty in exchange rates is still a risk, no matter how much profit you can earn with the tactic. If traders do not hedge their position, any small movements in exchange rates can cause big losses. Traders with strong nerves can practice carry trades.

Most traders do not make carry trading the main strategy in their stock market activities, they usually have other strategies and use carry trade to supplement their activities in the financial markets. 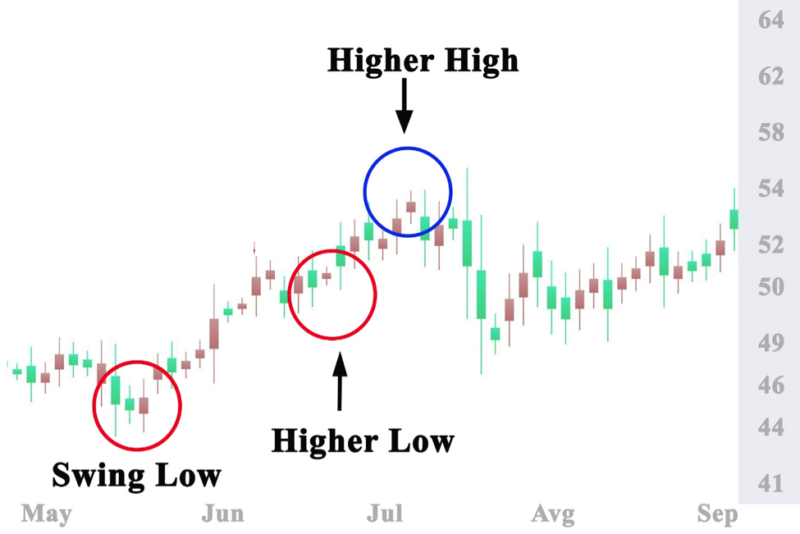 For a carry trade, the successful currency pairs depend on if the strategy is positive or negative. In a positive strategy, investors need pairs that have a base currency with a higher interest than the other currency in the pair. In a negative carry trade is negative, traders search for pairs with a higher secondary currency and a lower base rate.

For a positive carry trade because of their low yields, a good opportunity is the Japanese yen (JPY) or Swiss franc (CHF) as the secondary currency.

A trader decides to enter the currency markets and deposits $2000 into his forex account. He decides to trade AUD/JPY for the positive carry trade. The interest rate differential is 8%. Using a leverage ratio of 20:1, the trader opens a position for $40,000 of the currency pair. This means that the deposit is only 5% of the full value.

The potential scenarios from this investment will depend on the market direction. If the currency pair grows in value. The investor will get the 8% interest of the full position value. But also, any other profits from it. But if the currency pair loses value, the trader will have to close his position. He will keep his 8% margin of $40,000.

If the pair stays at the same interest rate, the investor gets the 8% interest. He will not make other profits or experiences losses.

The current global economic situation opens up possibilities for trading currency from emerging markets. Countries like Russia, Malaysia, Chile, and Poland are seeing their interest rates based on the promise from the Federal Reserve that they will not raise their rates. This is a good opportunity for a rally in an extended market. Any movement in emerging markets could bring the carry trade back into play.

Also Read: Everything About Currency Correlation

The key takeaways are that as a strategy, carry trade can be profitable if implemented correctly. Trading two currencies from two countries while monitoring the daily interest and hoping that it will not take a brutal turn is not an easy task for traders. Carry trade can bring trading gains in the currency market.

What is carry trade example?

This is a risky trade and is successful only if the interest in the high-yield currency is not counterbalanced by the declining value of the currency.

Inefficient markets the currency with the higher yield declines to reduce that higher yield.

Studies have shown that in most situations, the higher currency also appreciates versus the lower-yielding currency. Enabling traders to collect the yield difference.

Why is it called a carry trade?

In finance language, the “carry” of an asset is the profit a trader gets from holding it. Carry trade means purchasing a currency and “carrying” it until you make a profit.

Why do carry trades work?

Carry trades work because a central bank increasing interest rates. Currency can be transported fast today and investors do not hesitate to move their money to increased yield.