What Does GBP Stand For? 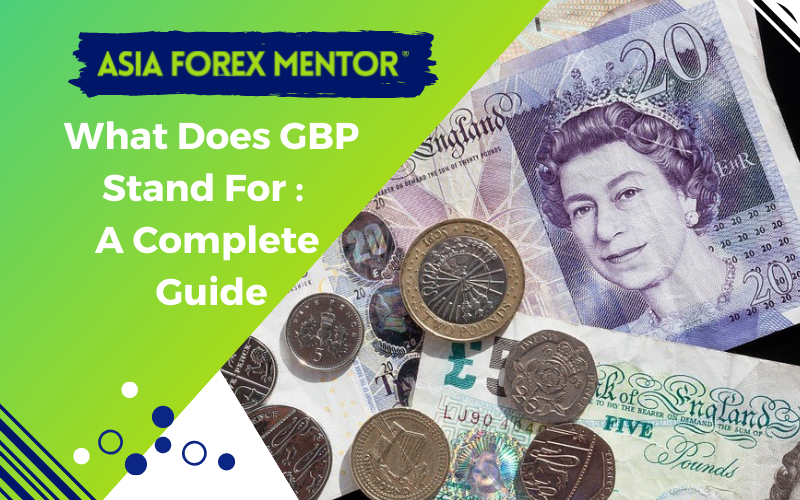 What Does GBP Stand For?

When you are trading forex, you may come across a few terms that are unfamiliar to you. Among those are GBP, PKR, AUD, etc. What does GBP stand for? We will tell you more about it.

What Does GBP Stand for in Different Contexts

Unlike USD, GBP has a much narrower definition. What does GBP stand for? In Fortnite or most contexts, it usually means Great Britain Pound. What does GBP mean in money? Sometimes, it is called the British pound sterling. The pound sterling symbol or the GBP sign is “£”. 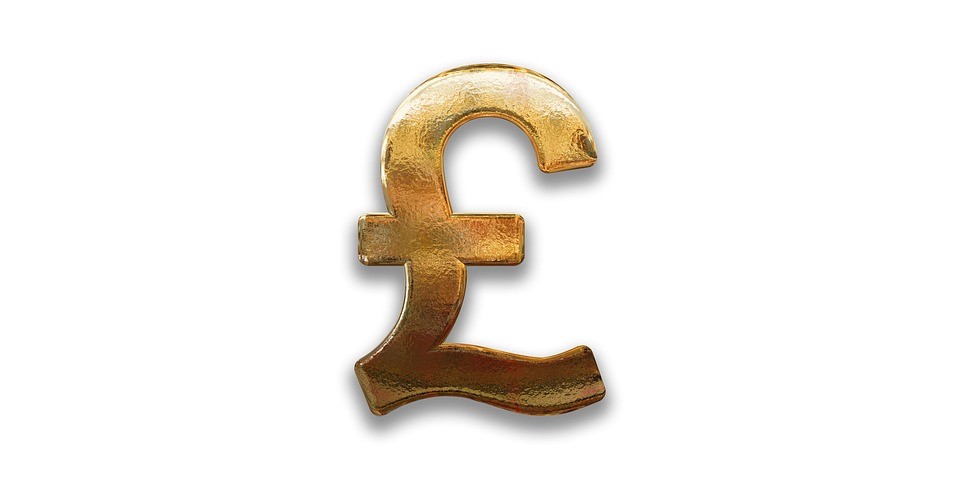 GBP is one of the best currencies to trade. What is the GBP price? It is worth a little bit more than USD. Although its price fluctuates over the years, it only dipped below $1.20 for each pound once. What is surprising is that the USD is the strongest and most traded currency in the world. However, its value still lags behind that of GBP.

When one compares currency strength, one needs to look at the long-term movements in prices rather than the exchange rate. Nowadays, GBP is worth more than USD although the United Kingdom has a smaller economy than the United States.

However, economic strength is not the only indicator of currency strength. A good example of this is the Japanese yen. It is a strong currency although it has a relatively weak economy compared to the U.S. Even more surprising still is that the yen is worth a lot less than USD.

Comparing different currencies based on a fixed point in time will not give you an accurate assessment. If you want to judge a country’s currency correctly, you need to compare its value with other currencies over many years. You need to account for various factors such as inflation, supply and demand, etc. To understand the price of GBP as it stands, we need to understand nominal value and relative value, and how Brexit influenced the currency’s value.

Also read: What does fx stand for

A currency’s nominal value is a bit arbitrary because its value changes over time compared to other currencies. What matters is the relative value and GBP has always had an edge over USD historically. The value fluctuates over the years but USD may never be traded one-to-one with GBP. Recently, the gap between the two currencies seems to narrow. One can attribute this to Brexit and the improving economy of the United States. Another thing to consider is that there is more USD in circulation compared to GBP. In July 2020, there was about 1.93 trillion USD in circulation compared to 70.16 billion GBP.

Long story short, British citizens voted in favor of a referendum to leave the European Union. The United Kingdom was a part of the EU for over 40 years and there was a growing contempt. Brexit, or British exit, was a populist movement against the ceding control of law and regulations to outside forces, especially regarding unchecked immigration. Experts expected people to vote to remain in the EU because leaving it would cause various economic consequences.

Unfortunately, the votes were in and people were in favor of Brexit. This shocked experts and economists alike and rocked the world markets. The result caused an immediate impact on the British pound, which quickly declined in value. This is another example of why analysts care more about relative value than the nominal value. In nominal terms, the pound is still stronger than the dollar. However, investors still bailed because of the decline in relative value. After the Brexit announcement, the pound experienced a turbulent market that saw the price dropping significantly.

Why Trade in GBP?

GBP is one of the four heavily traded currency pairs in the forex market. Those four are GBP/USD, USD/JPY, EUR/USD, and USD/CHF. These currencies are traded in large volumes as they are related to economic transactions. At the same time, individual traders also trade these pairs for speculative purposes. All of the above currencies are heavily traded because they drive the global market.

When you look at a currency pair to trade, you look at volume. Higher volume means better liquidity, meaning that you can sell and buy the currencies easily without much waiting. Volume also influences price fluctuation. High volume means that you can enter and exit the market without an issue or without causing the price to change much.

When you trade that particular currency pair, you also contribute to its increase in volume, which brings in more traders. This is a positive feedback loop, which is why traders say that volume attracts more volume.

Another reason traders look for higher volume lies in the spread. This is the price difference between the bid and ask price. The higher the volume, the lower the spread, and the better the profit you get from trading. Popular currencies have a small spread, which also attracts more traders. Other pairs such as GBP to PKR may have a higher spread, and so is less popular. GBP to AUD and GBP to Euros are more popular by comparison.

That volume tells you is that the market is relatively stable and that you can trade quickly and easily. Traders look for these kinds of assurances before they dive in.

What is interesting about the forex market is that the currencies of major pairs are free-floating. In other words, their prices are determined by supply and demand. If for some reason Pakistani rupees are suddenly in demand, one can feasibly say that the rupee would be traded in greater volume in no time. That is not to say that the market is complete anarchy. Central banks may step up to control the price, but they have a hands-off approach. They usually stand by most of the time unless it is necessary to prevent economic collapse.

What influences supply and demand? That would be the country’s economics, interest rate, future expectations, and other fundamental economic conditions.

Some of the most popular currencies in forex trading include USD, GBP, JPY, EUR, CAD, CHF, and AUD. Knowing which pair to trade and having the right trading strategy are crucial to your success as a forex trader. If you are a novice trader, the whole forex world may seem overly complex.

If you want to start learning forex trading, the best place to start would be the free online articles like the one you read here. These provide many useful insights into the inner workings of the forex market so you understand what is going on when you look at a forex chart. Moreover, some even go into details about various trading strategies to help you make money.

Of course, learning the theories can only get you so far. Practice makes perfect, which is why you should try to implement the strategies you’ve learned and see how they work in real-time. Creating an account just to practice may seem like a bad idea since you need money to trade. Luckily, you do not have to spend a single penny to practice trading. Many forex brokers offer demo accounts for free. These accounts come with a hefty balance and you get live market data to work with so you can see how well you do in the real market.

That said, learning by trial and error can only get you so far. Why should you waste your time learning this way when there is already a proven trading system that you can easily follow? We offer you just that here at AsiaForexMentor.

In our One Core program, we will teach you the fundamentals of forex trading and effective strategies to help you set up trades with the best chance of getting returns. At the end of our course, you would be equipped with all the necessary knowledge and toolkit you need to make money from forex trading. Our ROI-based system is effective in all markets, be it forex, stock, or even cryptocurrency, so long as that market comes with a chart. That way, you can apply our versatile trading system should you wish to dabble in other markets.

But if you are still skeptical, no worries. You can grab our five-part trading course for free on the way out. It also goes over the fundamentals of forex trading such as what does GBP stand for and much more. That alone has helped many traders in their ventures, so much so that they enroll in our One Core program to get more value. This is the value we provide in our course.