What Is The Fibonacci Circle? 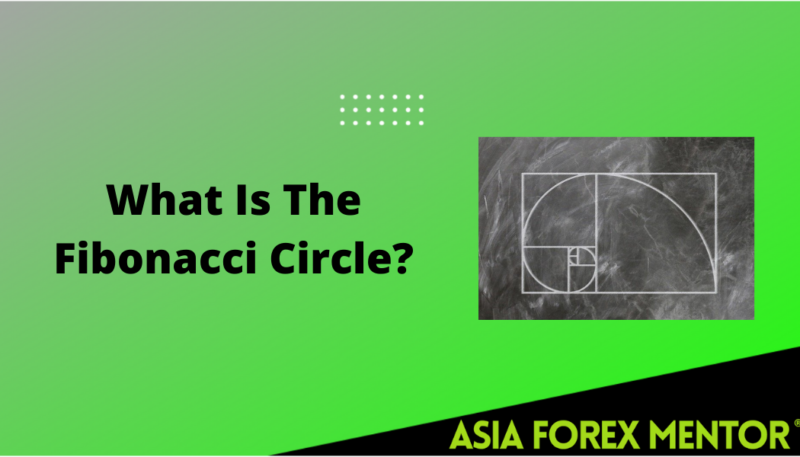 Most technical indicators are modern creations, but in some instances, they are built upon mathematical theorems developed in the Middle Ages. In the case of the Fibonacci circle, it can trace its lineage to the mathematician Fibonacci, who popularized the Hindu–Arabic numeral system on the old continent.

The indicator that bears the Italian mathematician’s name is used to predict retracement levels and price projections.

Fibonacci Circles are trading signals created from the Fibonacci Sequence and implemented in technical analysis. The circles form by drawing a trend line amid two furthest points.

The arcs are usually used to associate two serious price points, such as a low and high swing. A baseline is marked amid these two points and then the arcs display where the price can retreat, and probable bounce off of.

The Fibonacci arcs represent areas of probable support and resistance. The arcs are established on price and time as the arcs will get bigger the longer the baseline is, or tinier the shorter it is.

It’s one of the most well-known formulas in arithmetic’s. Fibonacci numbers are a sequence that represents each number as the sum of the two preceding ones.

What is the meaning of the Fibonacci sequence? It appears in several places in nature. Yet it’s not some secret code that controls the universe.

The Fibonacci sequence is indeed associated with the golden ratio which is an irrational number.

The ratio of the numbers in the sequence, goes to infinity, connecting with the golden ratio, that mathematicians can use to estimate what’s referred to as the golden spiral.

How to Calculate the Fibonacci Arcs

Fibonacci arcs are not estimated with a formula, and most charting platforms use different percentages. Traders may not need to use a formula, but they have to learn how they are crated on charts especially when using charting software that will draw Fibonacci arcs for you.

When an uptrend is present the baseline is created by associating the new swing high with a forceful previous swing low.

When the level that crosses the arc is located, make a circle using point A as the anchor. The drawing showed begin at the 23.6% level, and the anchor should go at point A.

When creating a half circle, it has to go up to point A. The trader can use the identical method with other percentage levels. 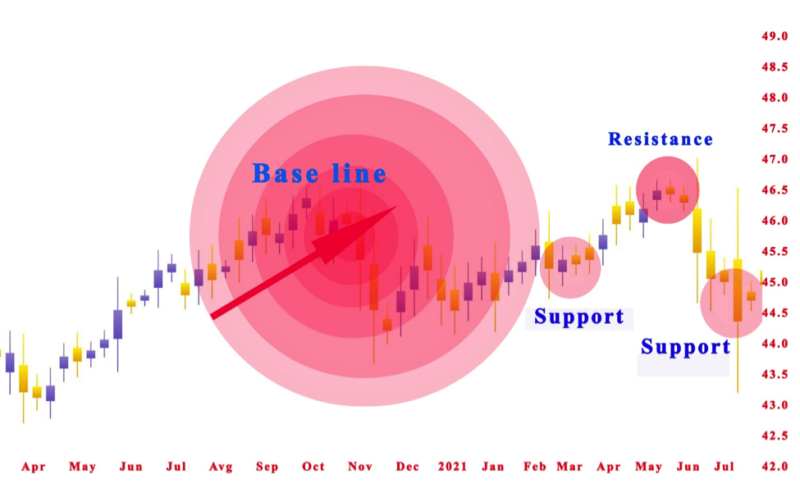 Fibonacci arc trading is performed by locating the important Fibonacci arc levels. The following step is to observe the stock conducts itself at these levels.

If the stock breaks over the contemporary price rise and the arc resistance level (38.2%, 50%, or 61.8%), a buy order needs to be placed. Traders can locate the upcoming highest Fibonacci arc level to make a profit, or sell the position.

Because arc levels are not tracked by traders, these are perceived as concealed levels on the chart. When investors expect a break over the 61.8% retracement level, and then close back above the arc.

Then short position needs to be started after a move under this reversal bar. 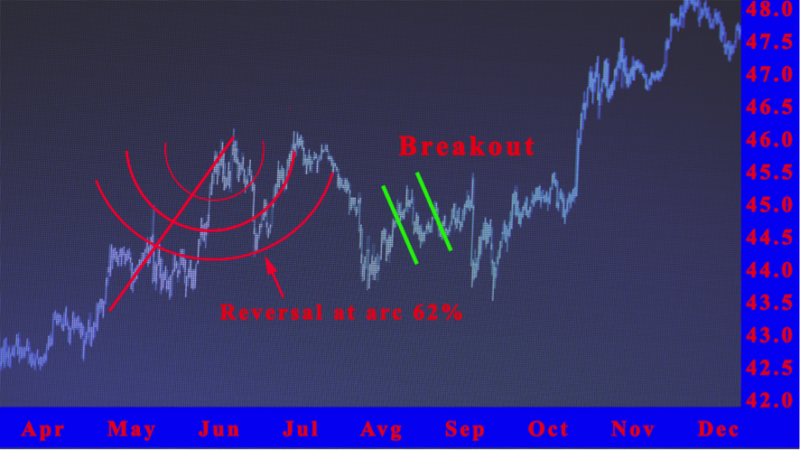 Fibonacci Retracements line up with Fibonacci Arcs at the baseline crossing junction. Traders can create both with the same baseline. The retracement will adjust to the point the Arc crosses at intersects the baseline.

Fibonacci retracements are horizontal levels, and remain secure over time, while arcs are at the crossing point only once.

In every period, they move concerning the arcs radius. Retracements are stable, but Arc levels are vigorous. 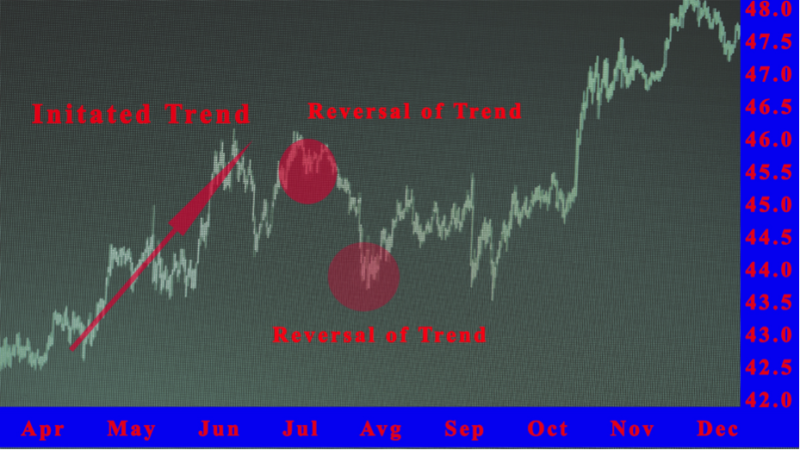 Fibonacci Arcs are used to emphasize probable levels, but t no guarantees are offered that the price will hold or backtrack at these levels.

Because there are several arcs, it is not obvious beforehand whichever arc will implement support or resistance.

Fibonacci arcs are frequently mixed with other technical analysis, brokers might use them to locate posable areas of support and resistance, but expect the price stays still and then starts backtracking off the level since opening a trade with the course of the trend. 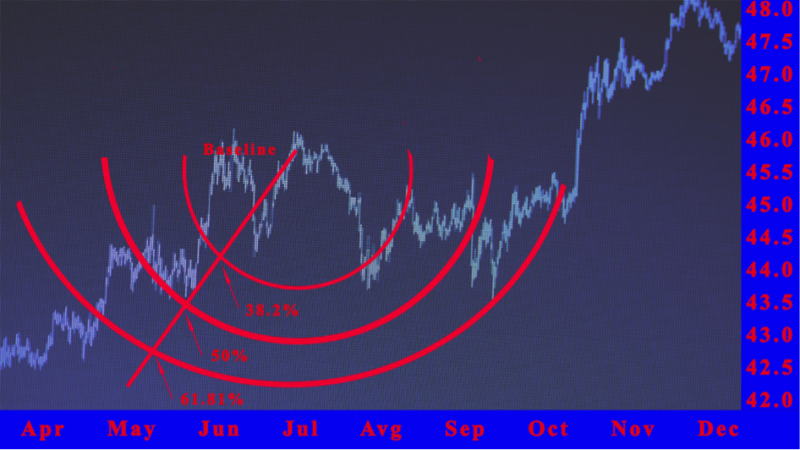 Fibonacci sequences remain one of the enigmas of the universe. No scientific proof is evidence to verify these sequences that are present in nature and the market.

There is some interaction to the Fibonacci number created technical levels and how prices counter to these levels.

Fibonacci arcs in general are not very popular, because a lot of subjectivity is involved. It is easy to explain price action in foresight, it can be a serious assignment to trade in real-time based on the possibility the price can bounce.

The rare option in using the Fibonacci-based tools is that few are established on time series. This makes it look attractive. Traders attempt to forecast if the price will trade at a certain period in the future.

While it has archives forecasting the price action with precision is something that is not persistent. Investors should be careful if they want to implement the Fibonacci arc tool.

Learning the basic Fibonacci retracement levels and implementing them in your trading strategy can give you an advantage in the market. But to use the full potential use the Fibonacci Circle, Fans, and Time Zones can provide you with the advantage to succeed in the market.

Fibonacci Arcs are percentage arcs build on the length amid the great price highs and price lows.

How do You Read a Fibonacci Circle?

Fibonacci Circles are drawn at 11 different levels according to the key Fibonacci Ratios. The half-circle arcs display where the price can locate support or resistance in the future.

How does Fibonacci Spiral Work?

Traders create the Fibonacci spiral by choosing a starting point and then constantly rising the width of points along the Fib spiral by engaging a Fibonacci ratio.

How are Fibonacci Spiral Created?

The Fibonacci spiral is created by building arcs that relate the points of squares established on the Fibonacci sequence that are assembled in a spiral pattern.

How do You Draw Fibonacci Arcs?

Fibonacci arcs are drawn with associating important price points, such as a swing high and a swing low. Then a baseline is drawn amid these two points and then the arcs displays where the price could backtrack or bounce off.