What Is The January Effect? 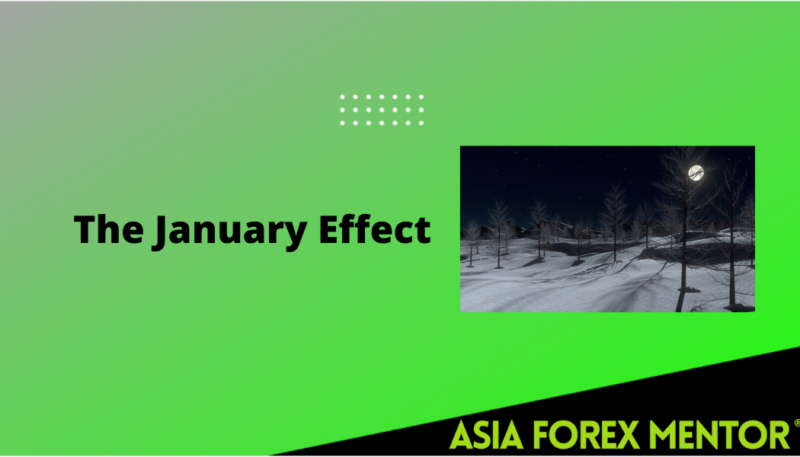 This is referred to as the periodic increase in the price of stocks in the month of January as a result of the end-of-year sales. Investors and traders with the same economic perspectives tend to increase the number of stocks they purchase at the beginning of the year.

The implication of this is felt in the decrease in price that occurs in December when investors activate a sell-off. The sell-off is a result of offsetting capital gains by engaging in tax-loss harvesting.

We can also see the January effect when investors buy investments in the month of January with the bonuses realized at the end of the year. Since the idea behind the January effect became more visible, its name began to somewhat disappear.

Understanding the January Effect on the Stock Market

Many individual investors and market scholars have called the January effect a hypothesis; it could also be said to follow the same drive as the calendar effects. For the January effect to be efficient and investment strategy effective, the market needs to be inefficient.

It is known that the asset classes have been outperforming in the market during January but mostly towards the middle of this month. This data was gathered before the beginning of the 20th century, and it is still in place today.

In the year 2021, the January effect was said to be of less importance because of the use of tax-sheltered retirement plans. In this regard, the investors and traders have no reason to sell their stocks for a tax loss at the end of the year.

One of the major drivers of the January effect is tax planning. In other to reduce the tax bill that is likely to pile up, investors sell stocks that seem to be underperforming in December.

This act locks in the capital loss that would have accumulated; it also leads to an impermanent dip. The January effects then helps stock performance by recovering the dipped prices.

Another driver of the January effect is the end of year bonuses given to workers. With the availability of cash (end-of-year bonus), these investors put their money in the stock market and help stock prices go higher.

Some scholars or investors are of believing that investor psychology also leads to the January effects. Most individuals believe that new they should start the new year with new things, hence they buy some stocks to be in business.

These individuals also sell out their stocks at year-end to start anew in the year to come – this is a good financial planning.

How Does the January Effect Occur in Tax Loss Harvesting?

Investors and traders have observed the January effect over the years. This observation started shortly before the 20th century but has become subtle.

The decline in the stocks has always been reasonable in January. There has never been a record of a sharp decline in stocks over the years.

One thing about the January effect is that no one has any idea why the January effects will happen; prediction is very rare. The engagement of tax-loss harvesting helps in the sell-off of stocks in December and offsets the capital gains.

Also Read: Everything About Investment Planning

How to Prepare for the January Effect to Purchase Stocks?

Holding a small-cap stock in your taxable brokerage account helps in preparing you for the January effects. Investors can also make some additions to the small-cap stocks in December to prepare themselves for the possible increase in price come January.

With this happening, these investors have the chance to put some of their gains in a lock and make some changes in the allocation of your assets.

When preparing for the January effects, try as much as possible not to time up the market. Timing the market is like taking advantage of the perceived market anomaly.

All these will hit you up with some sets of stocks, but your asset allocation might be is disrupted.

Why Does the January Effect Happen?

A good number of stock analysts have realized that tax-loss harvesting is related to the January effect.

This is because traders and investors tend to sell some positions that have an order decline; the whole event is to handle the capital loss in the calendar effect taxes.

There is a theory of income tax that says that investors hold on to more small-cap stocks to sell them in December. This hold is to enable a claim of capital loss on investors’ taxes. These investors then invest in the stock market during the new year thereby pushing the prices of stocks high for small-cap companies.

Others say the January effects is produced by people receiving year-end bonuses in January and investing them in the stock market, or by employee pension and 401k plan contributions at the end of the year.

The January Effect is a calendar effect concerning market fluctuations, but it is impossible to forecast whether or not it will occur in any given year or how prominent it will be. Those considering attempting to profit from the January Effects should proceed with caution.

What does the January Effect occur?

January effects are believed to have increased stock prices significantly during January. Although there are numerous possible causes, the most frequent reason is that the reentry of investors in stock trading after a sale in the past year would lock in the loss for taxation purposes.

How do you take advantage of the Jan effect?

What is the Dec effect?

The trend in the stock market in January is more productive than in January. This could be due to a rise in sales and earnings during the holiday season.

What is the Monday effect?

The Monday Effect relates to financial theory indicating stock prices would follow the previous week’s trend when the next Monday opened. 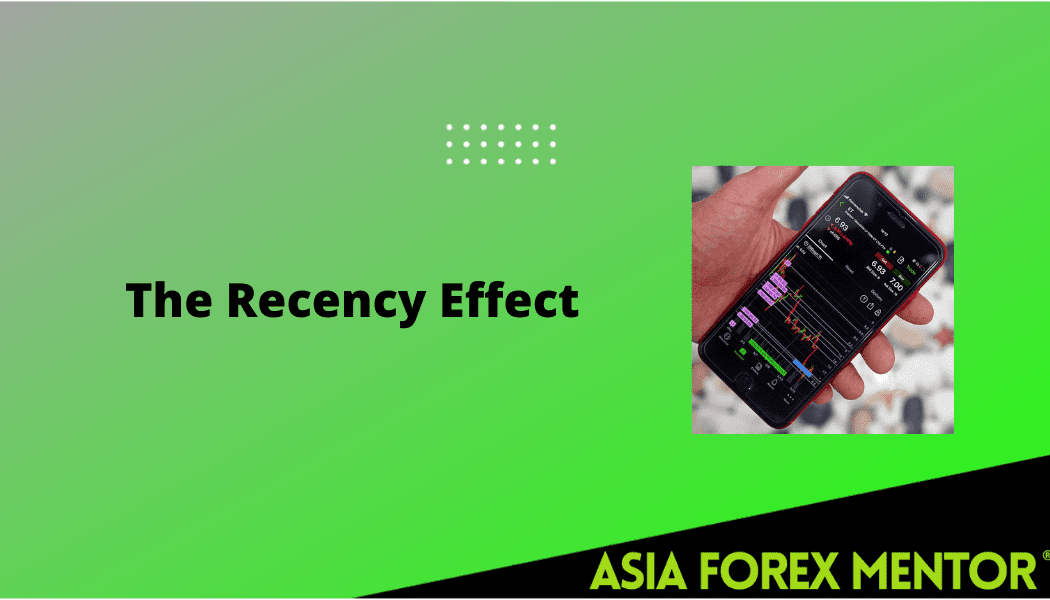 Things To Know About The Recency Effect 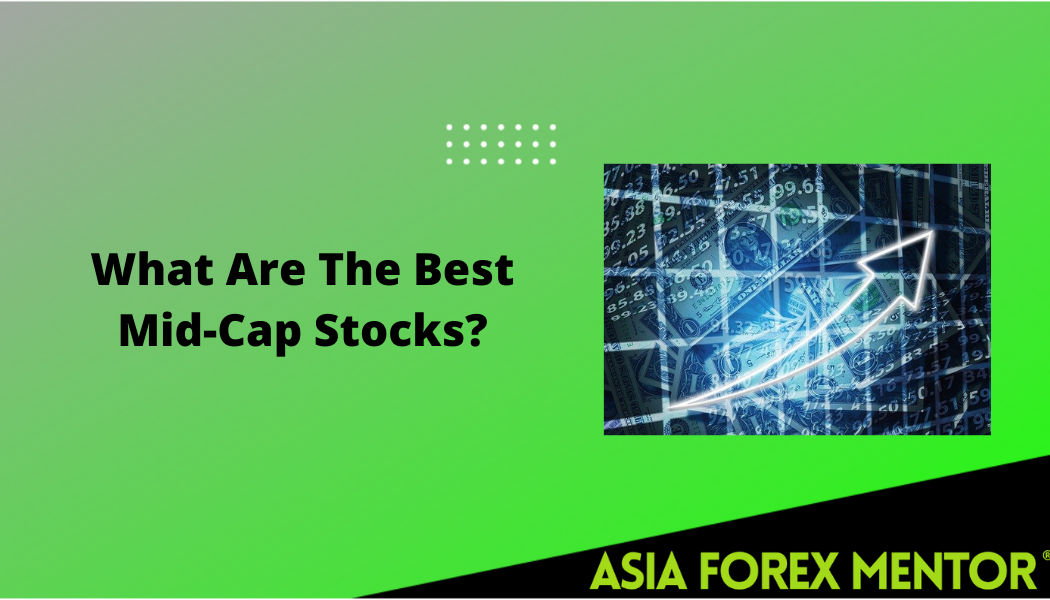 What Are The Best Mid Cap Stocks 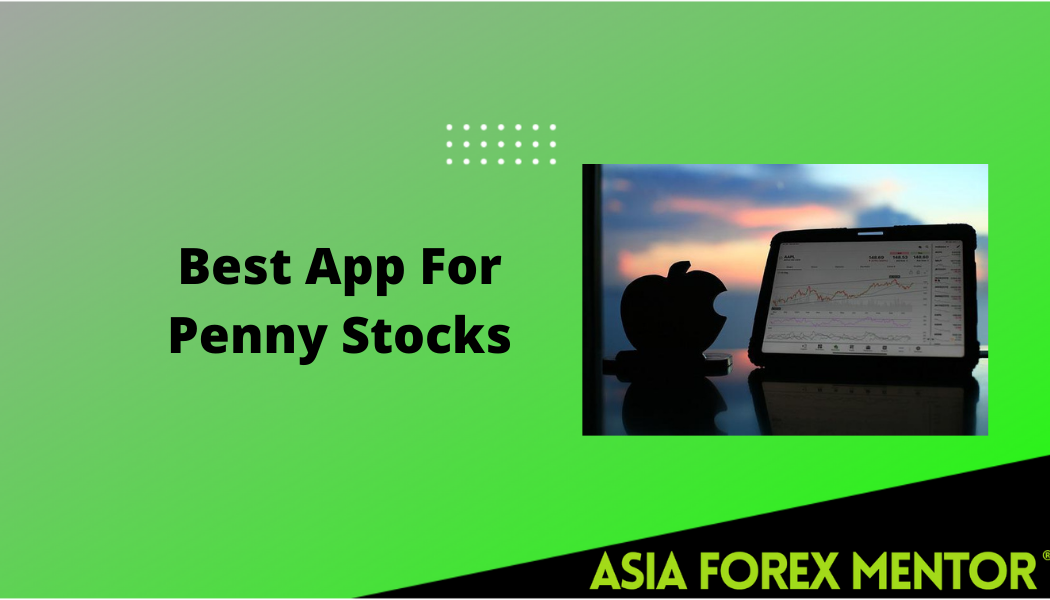 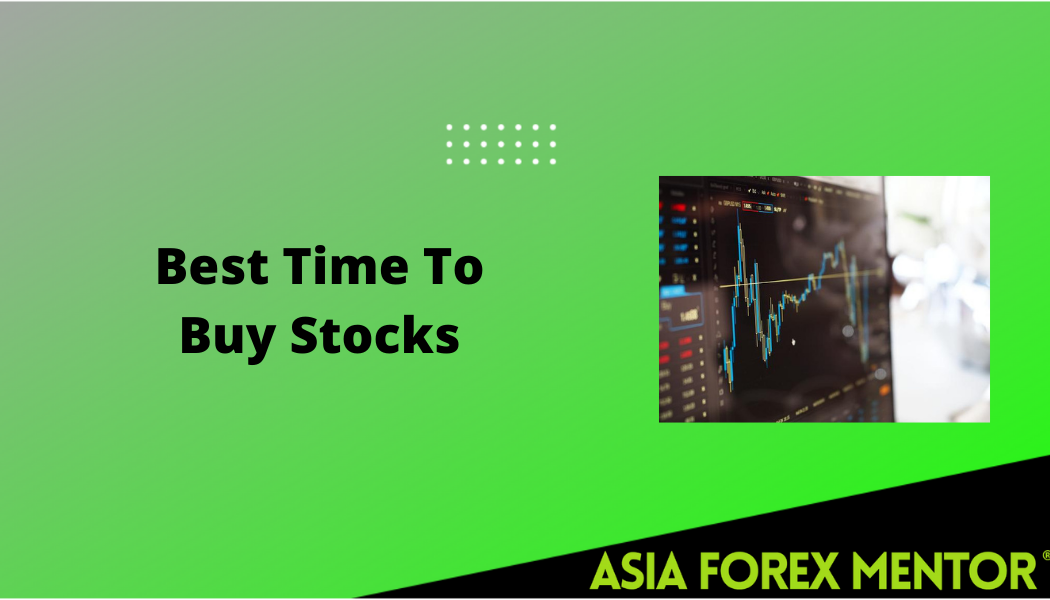