What Does USD Stand For 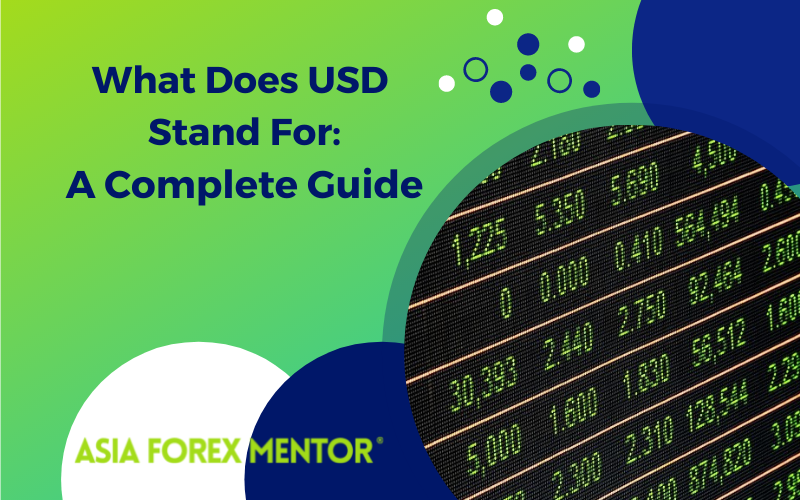 What Does USD Stand For?

When you are trading forex, you will come across a lot of strange words. To a novice trader, it can be difficult to understand even a single sentence when it contains abbreviations and technical terms about forex. If you are new to the whole trading world, you may hear people talk a lot about “EUR/USD”. What does USD stand for?

What Does USD Stand For?

However, those meanings are fringe cases at best. What people want to know is its use in money-related contexts. What does CAD stand for? Canadian dollars. What does USD stand for in stocks? What does USD stand for in money? That refers to United States Dollars. In the forex world, USD is among the most powerful currency in the world alongside Euros, Yen, and Pounds. For this reason, you see many traders exclusively trade with these currencies only. When people speak of USD, nine times out of ten, they mean US Dollars.

What Makes the US Dollar so Powerful?

A global currency is money that you can spend virtually everywhere. Such is the case of United States Dollars. It is accepted for most international transactions. To understand this, we need to look at how currencies get their values.

Therefore, a strong currency is backed up by a government with a strong economy. This is the case with USD. As of 2018, there are $1.671 billion in circulation and more is expected to be flowing into the system. What is even more surprising is that at least half of all that money is in circulation abroad, especially in the former Soviet Union countries and Latin America.

It is not surprising to find that the dollar dominates the market. About 90% of forex trading involves USD. According to the International Standards Organization List, there are 185 currencies in the world and USD is just one of them. In forex, traders only trade with 5 to 10 of those currencies. Every other currency does see some use, but their applications are very limited. More often than not, they are used only inside their own countries.

In theory, any currency can become the next biggest currency. That is, assuming that their country becomes the next superpower or that people somehow start trading them across the globe. But that just would not happen overnight.

Another interesting fact is that around 40% of the world’s debt is issued in dollars. Therefore, foreign banks need a lot of USD to do business. The reliance on USD became clear in the 2008 financial crisis. Back then, non-American banks had $27 trillion in international liabilities in foreign currencies. Among all of that, USD made up $18 trillion. To keep the banks across the globe from total collapse, the U.S. Federal Reserve decided to increase its dollar swap line.

The devastating effect of the 2008 financial crisis did not affect USD all that much. If anything, it made the USD even more widely used. In 2018, banks in Germany, France, and Great Britain held more liabilities in dollars than their respective currencies. Moreover, bank regulations are created after the financial crisis made the dollars scarce and the Federal Reserve had to increase the fed funds rate. In effect, dollars are more expensive to borrow and so the money supply is decreased.

So, with the certainty that another financial crisis would not happen, many governments across the globe are confident in the dollar’s strength. And so, they are willing to hold the dollar in their forex reserves. For this, they can either acquire currencies from their international transactions or from domestic businesses and travelers who exchange the dollars for local currencies.

Some governments even invest their reserves in foreign currencies. For instance, China and Japan buy the currencies of major export partners. Both of them happen to hold much of the dollars themselves. For their currencies, they keep them relatively cheap so their exports are competitively priced.

Also read: What does gbp stand for

Factors that Affect the Dollar Value

One can divide the way of determining the dollar value into three groups. They are supply and demand, sentiment and market psychology, and other technical factors. So how do they work?

When the United States exports its products or services, the demand for dollars increases because customers need to pay for those goods in dollars. That means, customers have to convert their local currency into USD. In practice, that means they have to sell their currency to buy dollars. Moreover, when the U.S. government or any large American corporation issues bonds to raise capital from foreign investors, such payments also need to be in dollars. This also applies to stock purchases.

Given how politically and economically powerful the United States is, it is no wonder why the demand for the dollars is so high. This creates more pressure on the supply of dollars, which is limited. In effect, the value of dollars increases relative to the currencies being sold to buy them.

Plus, USD is considered a safe haven during global economic uncertainty. That means, even when the world is in turmoil, the demand for dollars persists, and so its value can remain stable even when the US economy is not.

When the U.S. economy weakens and consumption slows down because of heightened unemployment, the U.S. may pull a sell-off. This means that they return the cash from the sales of bonds or stock to return to their local currency. When foreign investors buy back their local currency, it dampens the effect on the dollars.

Traders have to determine whether the supply of dollars exceeds the demand. For this, they need to look at news or events that can influence the value of the dollars. There are many ways to achieve this. For one, you could look at various government statistics such as GDP, payroll data, or other economic information. What you want to know is whether the economy is strong or weak.

Moreover, traders take into consideration the sentiment and views of the big players in the global market. That means, investment banks and asset management firms. Although sentiments are little more than emotions, they also drive the market, sometimes even more than supply and demand. Some traders also look into historical price patterns to predict the future price movement of the dollar.

How They Work Together

Using all the methods above, traders may have a good idea of where the market is headed. They can then enter a buy or sell position to capitalize on the price movement. Of course, you can never be certain of future price movements, but risk is a game that many traders love to play. If their predictions are correct, they profit from their trade positions and the bragging rights that they made some money today. 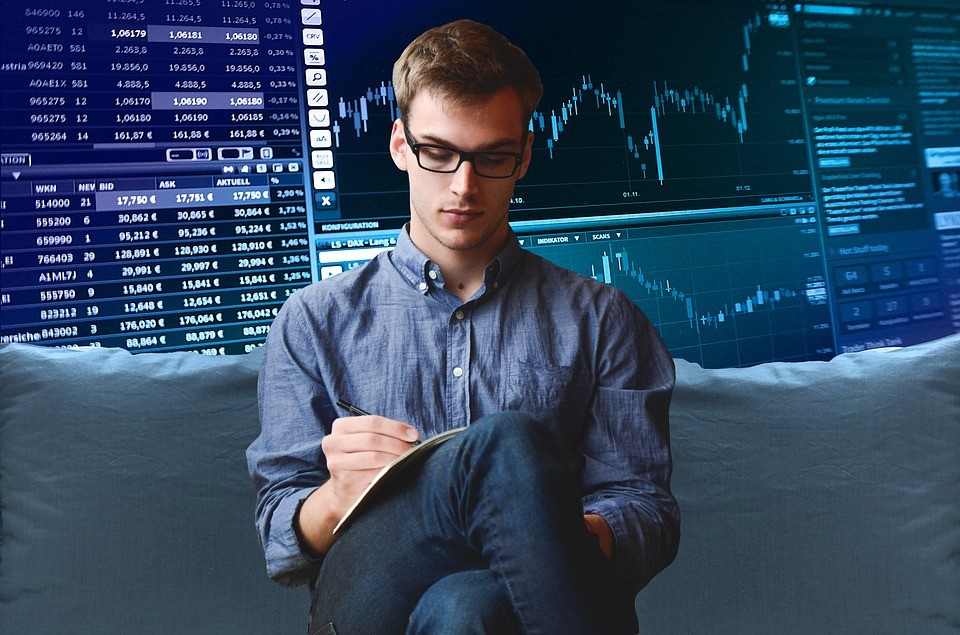 Forex trading can be a lucrative side gig. Many people make a decent living off trading forex and some even manage to win it big. As you might suspect, it is not a market where everyone can win. You will need all the help you can get to compete with other traders on the market.

What better way to get a head start from your opponents than enrolling in our One Core program? In our course, we will be teaching you the fundamentals of forex, what does USD mean, how to read charts, how to set up trades, and more. Our ROI-based trading system is effective in all markets with a chart and it helps you identify trading opportunities. You will learn exactly when to set up your trade to have the best chance of getting returns on investment.

If you are really new to the forex world, when you don’t know what does USD stand for, but also do not want to invest a penny into any forex course yet, that is alright. If there is one thing you can take away from this, that would be our five-part course on trading. You can grab it for free and it should give you an idea of how to become an effective trader. Then, you will see the value we offer in our One Core program.